Check out IJAsia14's panels and workshops, and personalize your schedule here. Our registration page is available here. See you in Manila from November 22 to 24! 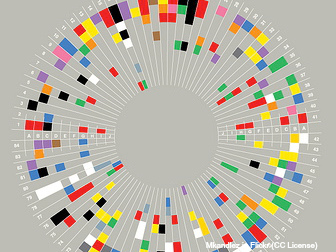 Tipsheets from our speakers to learn more about investigative reporting and data journalism. 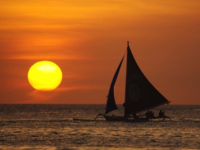 Make the most of your trip to the Philippines! What to do, where to eat, and much more.

Uncovering Asia is hosted by GIJN, the Konrad-Adenauer-Stiftung, and PCIJ. Here are details on the two conference hotels, and help if you need a roommate.

Edidha Diamzon was too tired for tears as she remembered her husband at a vigil for victims of the Maguindanao massacre. Diamzon had sought justice over the local journalist’s death since his murder five years ago. She and other surviving family members are still waiting.

The IJAsia14 Keynote: Speaking Truth to Power Is an Asian Value

(Editor’s Note: Here’s the keynote address that left 300 journalists from 33 countries buzzing at Uncovering Asia: The First Asian Investigative Journalism Conference. The speech was delivered on November 24, 2014, in Manila, Philippines.) Twenty-five years ago, the term “investigative reporting” was little known in Asia. The media landscape was dominated by pliant newspapers, insipid […]

Data-savvy entrepreneurs gave a quick glimpse into their projects at Asia's first Investigative Journalism Conference. Two of them showed how their digital platforms make information sharing possible - and safe.